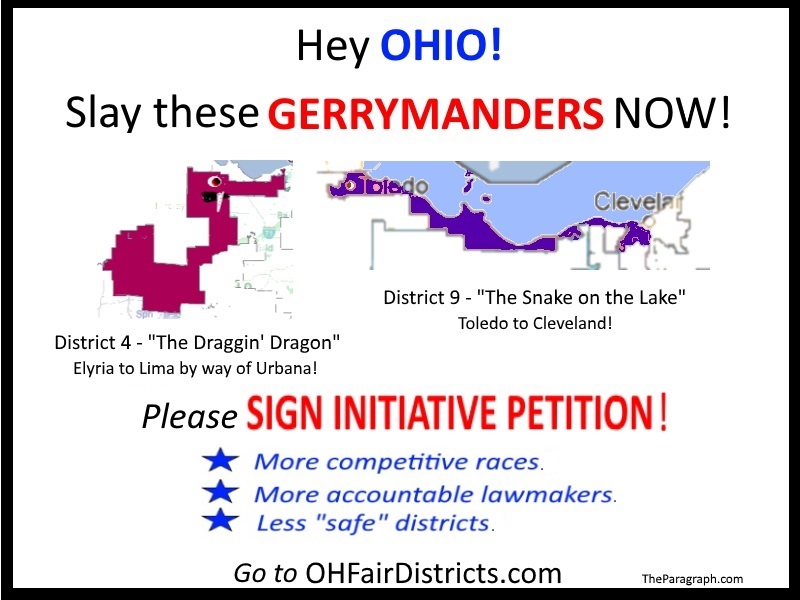 (To circulate petitions, go to ohfairdistricts.com.)

Gerrymanders are irregular legislative districts drawn to favor one political party. The 2015 statehouse anti-gerrymander redistricting issue passed with 71% of the vote. It establishes a bi-partisan commission that must have at least two votes from representatives of each of the two biggest parties to adopt a district map.

These new redistricting laws will give Ohio more competitive districts and eliminate many “safe” districts. That should naturally make legislators more accountable to the people, and bring out more voters for elections.

To get on the 2017 ballot, the petitions must be turned in by July 5. Should that date be missed, all the signatures collected would apply to putting the issue on the 2018 ballot. In either case, the Congressional redistricting law, along with the statehouse one already passed, would take effect after the census. And the commission’s new district maps would be used starting with the 2022 election.

If you want to sign the petition to slay Congressional gerrymanders, watch for tables at events across the state. Also, some signing events are shown on this map. You must be a registered voter to sign. Persons circulating petitions may have voter registration forms, so that you can register to vote, and then sign the petition right after. 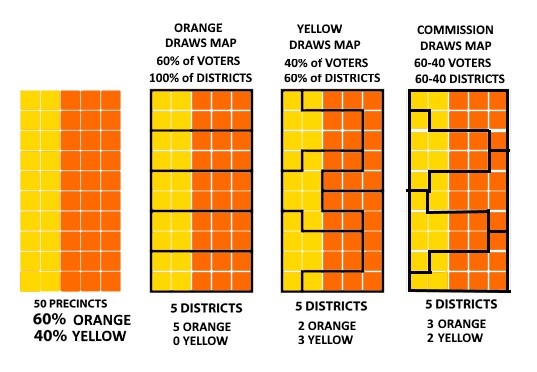 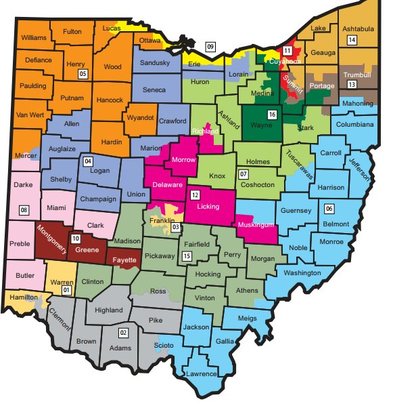 this map “Petition Signatures for Redistricting Reform” – The Action Network

this list and map “Petitions” – Fair Congressional Districts for Ohio